Is Your Ego Preventing You from Being a Better Leader? 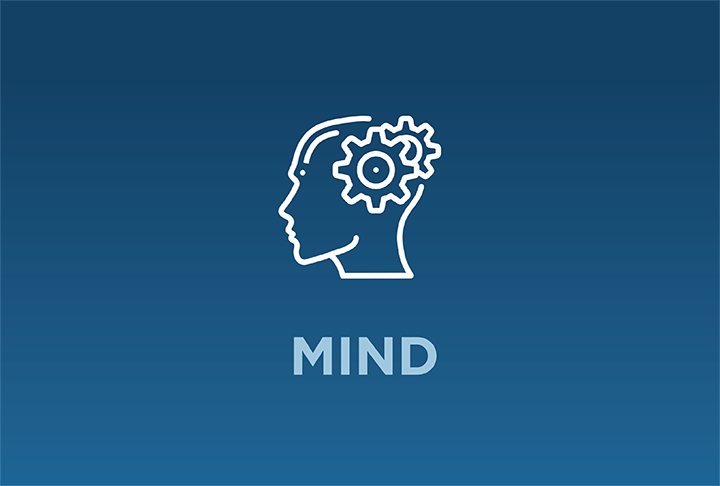 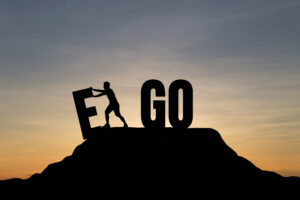 If you have ever heard Chris speak or have ever attended one of his training sessions, for sure you have heard him talk about leading change and getting others to buy into it with their hands, heart, and mind. Buy why? How? It’s a common theme of ours because so many leaders struggle with it. And, surprisingly, it is often the leader – more specifically, their ego – who can’t change! And, it costs everyone a lot!

I know, it is ridiculous, but it is a very frequent pattern in human behavior – especially at work and even more prevalent with leaders!

Jeffrey Katzenberg is best known for co-founding Dreamworks animation, serving as chairman at Walt Disney Studios for 10 years. He helped produce timeless hits like The Little Mermaid and Monsters Inc. Katzenberg most recently led the charge of raising $1.75B to fund a new company called Quibi – a mobile app focused on big stories in short bites. On a podcast, he was heard speaking very defensive, very arrogant about his new adventure. He was quoted saying, “Very, very good actually always works!” and “You’ve seen the content… there’s nothing like it!” Katzenberg’s ego got in the way. To make matters worse, he blamed the coronavirus for the app’s failure. “I attribute everything that has gone wrong to coronavirus.” Sure, coronavirus may have played a part in the company’s demise but so did poor decision making, arrogance, and ego.

So, why do we educated, smart, intelligent leaders fall for this? Two reasons: human preferences and decision making. Changing one’s mind and changing one’s behavior is difficult because it involves admitting an error – something wasn’t working so change is needed. Also, humans find it incredibly painful to lose. Leadership norms punish seemingly inconsistent behavior more than bad results; if a leader admits a problematic course of action and changes it, they are more likely to be punished than if they just went ahead with whatever idiotic thing they were going to do anyway. It’s been done like this for years… These factors make terrible decisions particularly dangerous.

Just because you made one bad choice doesn’t mean you have to make more.

In psychology, the phenomenon coined “escalation of commitment” or also known as “commitment bias” describes our tendency to remain committed to our past behaviors, particularly those exhibited publicly, even if they do not have desirable outcomes. In layman’s terms, it is putting more and more effort into something that is failing. But why do we continue forward with a course of action despite the accumulating evidence of bad results?

The science shows that once people make a big initial investment in something – be it a project or a new hire, for example, when it starts to fail, they are at risk to not stop putting effort into it – they are at risk for increasing their investment of time, money, energy, etc. A big study at Michigan State University analyzed 166 different studies and found four reasons why people fall into the trap of “escalation of commitment”:

Barry M. Staw, who was the first to study and describe commitment bias, says that this psychology principle comes down to the fact that we are constantly trying to convince ourselves and others that we are rational decision-makers. We do so by maintaining consistency in our actions, as well as by defending our decisions to the people around us, as we feel that this will give us more credence.

If you want to learn more, reach out to Chris!