3 Part Blog Series: The Job Interview – Part 3: Let the Wrong People Pass By You! Find the Givers and Pass on the Takers 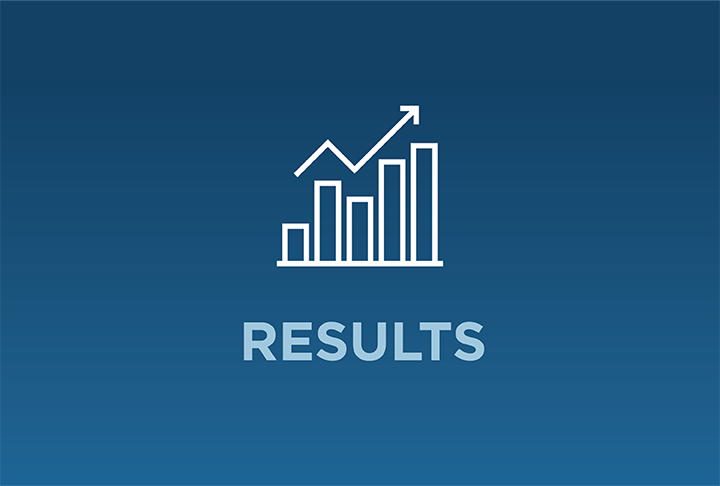 Warning: Are you forgetting one of the most important qualities to look for in a new hire? Many researchers say that humility is the missing link. Think about the interview questions you typically ask. Are you measuring how humble this person is? Most likely not.

Adam Grant, I/O Psychologist, identifies 3 groups of people: “givers,” “takers” and “matchers.” His research shows that companies should focus on screening out the “takers” during the interview process. You need to screen “takers” out fast because their negative impact on an organization far outweighs the positive impact of a giver by an order of 2 or 3 times to 1! Have you ever heard of the saying that one bad apple can spoil the bunch? This is why you must revamp your interview process, NOW! If you can eliminate “takers” from an organization, you will be left with “givers” and “matchers.” The “givers” naturally give but will now do so even more generously because they are not paranoid that the “takers” are out there to one-up them. This impacts the “matchers” who are more likely to reciprocate how they are being treated by the “givers” in an organization. As a result, a more giving culture develops.

Daniel Coleman once said, “Leaders with empathy do more than sympathize with people around them: they use their knowledge to improve their companies in subtle, but important ways.”

I hope that you found this 3 Part Blog Series helpful. I would love to hear from you on social media!

If you want to learn more about looking for empathy when interviewing candidates, reach out to Chris!