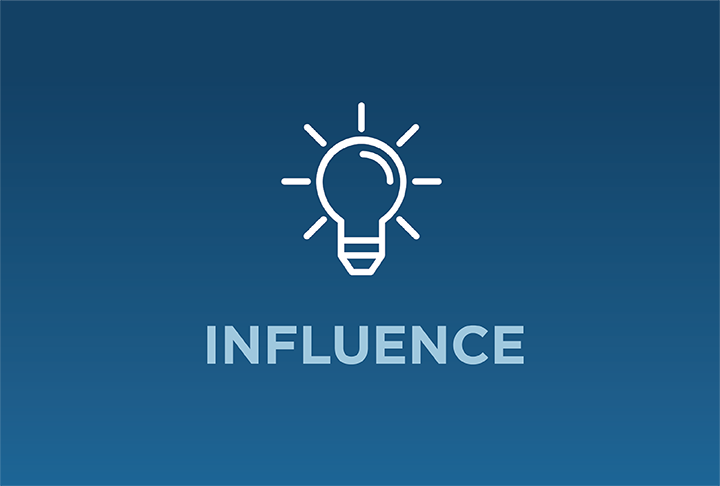 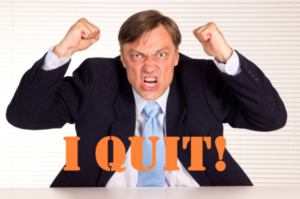 The average person spends the equivalent of 13 years of their entire lifetime at work. So, it is warranted that people expect to work at a company that is a good fit while being paid a fair wage. Interestingly, business consultants like myself often work with people who are paid well – sometimes very well – yet still want to quit their jobs. Why? Six words – They feel they were lied to.  When I say they were lied to I mean that their reality did not match their expectations.

Some studies predict that every time a business replaces a salaried employee, it costs 6 to 9 months’ salary on average. For a manager making $60,000 a year, that’s $30,000 to $45,000 in recruiting and training expenses. Employee turnover comes at a great cost to organizations. For leaders, this is hours and hours of time focusing on interviews, recruitment and training that takes you away from your “real” work.  So, how does a leader prevent the best employees from walking out the door? 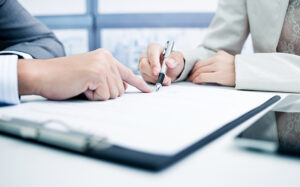 “Susan” has been with the company for just over two years and is relatively junior but has goals to progress within the company. She really enjoys her work. Her boss asks her to take on the production of an extra report somewhat outside her normal role. The report turns out to be difficult and very time consuming, resulting in Susan falling behind with her regular work. She eventually completes the report to the deadline and sends it to her boss. She receives no feedback at all. The next day she finds out that her boss presented the findings of the report to his boss. Now she is upset and out of the loop and starts to think about quitting her job. She starts spending time at work looking online for a new position. Her behavior with her boss changes from that day on. This example shows how a breach in a psychological contract can turn a happy worker into a disgruntled one. What should Susan’s leader have done differently?

Here at Chris Flickinger Consulting, we show managers and leaders how to build healthy and productive “psychological contracts” with their teams at work. If you want to learn more about how you can improve trust and communication within your work teams and explore better ways to be productive, reach out to Chris! Follow Chris on Social Media! Co-authored by Betsy Moore, Industrial/Organizational Psychology Consultant & Health Coach