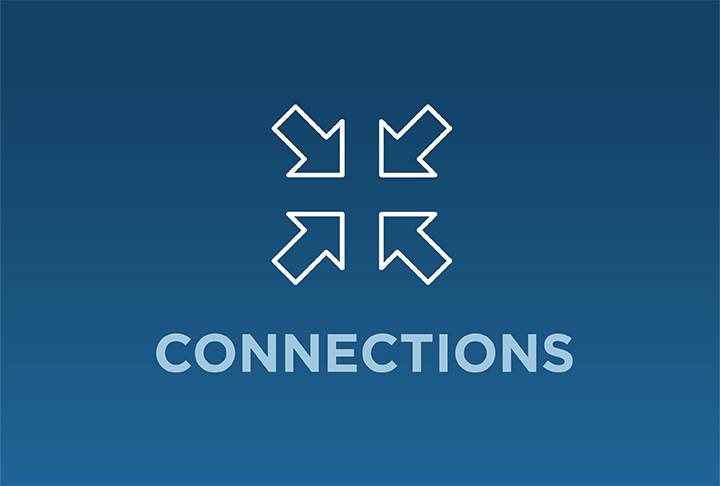 Superstars can suck the life – and success – out of a team! 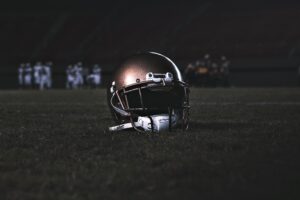 Granted, the raw talent, high-performance and results produced by superstars cannot be denied. but, there’s a catch! Actually, it’s more like a fumble because teams made-up of superstars have a unique breaking point.

Research reveals a unique, long-standing performance pattern within organizations that have a “superstar culture” – they under-perform, burn-out faster and never reach the heights of their true potential. On the surface, it seems rather odd that a company or team comprised of tremendous talent would not easily surpass its competitors, let alone have banner year after banner year. But, if you look below the surface, a key distinction is revealed – a team vs family mindset.

When a group of “superstars” is assembled, they often play as a team in the loosest sense of the word. This is because superstar players are more-or-less “hired guns.” They are distinct specialists usually hired-in or kept-on for their tremendous talent,production and individual results. And, therein lies the problem. These highly-skilled players have a strong tendency to “play together alone.” In other words, they behave and work as stand-out individuals rather than members of an outstanding cohesive unit. What’s more, when a team of superstars is forged, you may have noticed that these “hired guns” don’t play well with the other “hired guns” on the team. Yes, they may wear the same uniform, call themselves by the same name, but each superstar is likely just playing for himself.

This “superstar” conundrum has repeatedly been highlighted by Harvard and Yale researchers and is often seen in professional sports. For example, in 2018, one such superstar in the National Football League was seen in an Instagram video perfectly demonstrating this unfortunate hired-gun mentality. It took place at the team’s preseason training camp. The video showed the well-established superstar being approached by a younger, less established player who wanted to go one-on-one in a practice drill. As the video played-on, the newbie was, of course, easily beaten by the veteran superstar during the play. And, that’s also when this highly skilled athlete unleashed his hired-gun antics. As soon as the drill was over, the superstar began to belittle, berate and mock his younger teammate in front of onlooking teammates, coaches and the fans. The superstar felt the need to ensure his dominance was well-known at the expense of his teammate’s development. What’s worse was that onlooking coaches tolerated – even endorsed – the superstar’s behavior as they met him with chest-bumps, high-fives and “bro-hugs.”

This is indeed the fruit of a superstar culture – a fractionalized, cut-throat, contentious, unsupportive and poisonous environment that puts teammates down rather than building them up. Now, the collective raw talent of a superstar culture cannot be denied. Superstar cultures consistently achieve great results – but only to a certain point. In keeping with our sports examples, it’s a team that consistently makes the playoffs but then consistently fails to break-through through the first round of post-season play. This is because in the playoffs a team chalk-full of hired-guns reaches its leveling point. Here in the playoffs, it faces other elite teams of tremendous talent. And, the team that ultimately prevails is the one that has learned to play as a cohesive unit rather than as mere individuals who just wear the same uniform. Here is where a key distinction is revealed between a group of players that merely assembles together from one that operates as a band of brothers – a family.

While I admittedly don’t know much about the NFL, I have worked with the Pittsburgh Steelers and learned a little more than the average person about the league and the team’s within it. And, when it comes to playing and working as a family, the New England Patriots have it down pat. These players consistently support, help, encourage, build-up, mentor and coach each other to become better (much like a family). They put egos aside and want to see the best for each other. In fact, did you know that in the past, when a new employee started at the Patriots organization, Tom Brady (their former 6-time Super Bowl Champion quarterback) was among the first people they meet? And Tom would seek-out the new hire on his own. How many other franchise players on other teams do that?

Interestingly, when Harvard researchers sought to find the most successful professional American sports, a very unique group emerged at the top. Through a tremendous amount of data analysis and scrutiny, researchers uncovered this particular team won 117 games more than they should have given the team’s overall talent rating. This team also proved to have a higher winning percentage than the much-touted New England Patriots (NFL), and St. Louis Cardinals (MLB). That’s right! The data doesn’t lie – along with this team’s 5 recent championship seasons. The most successful team in American sports over the last 20 years proved to be the National Basketball Association’s San Antonio Spurs. And here’s the kicker – they hardly have any name brand superstars on the roster. But, what they do have is a high-performance family culture led by a strong parental figure – Gregg Popovich. And, that’s exactly the type of culture I strive to produce within the companies and teams that hire me.

At the outset of my engagements with clients, I set an expectation using two contrasting atmospheres – the first is of high school and the second is that of a family. In most cases, high school is full of fake friends, back-stabbing, politics, cliques, popular and unpopular lunch tables, bullying, cold-shoulders and an array of other awkwardly defeating moments. Whereas in a good family there will be fights – because a real family fights – but we also support, encourage, motivate, build-up, teach, love and help each other.

So, here’s what you need to remember – acquiring superstar talent does not translate into acquiring more championships; rather, it usually just means attracting more drama. Yes, you should recruit and hire people with tremendous talent, but you would get much further, faster and be more effective, if the people you hired-in and kept-on also had an inward desire to grow, support and sacrifice themselves for the betterment of their teammates. In other words, make sure you move-on from high school and seek to build a stronger family.